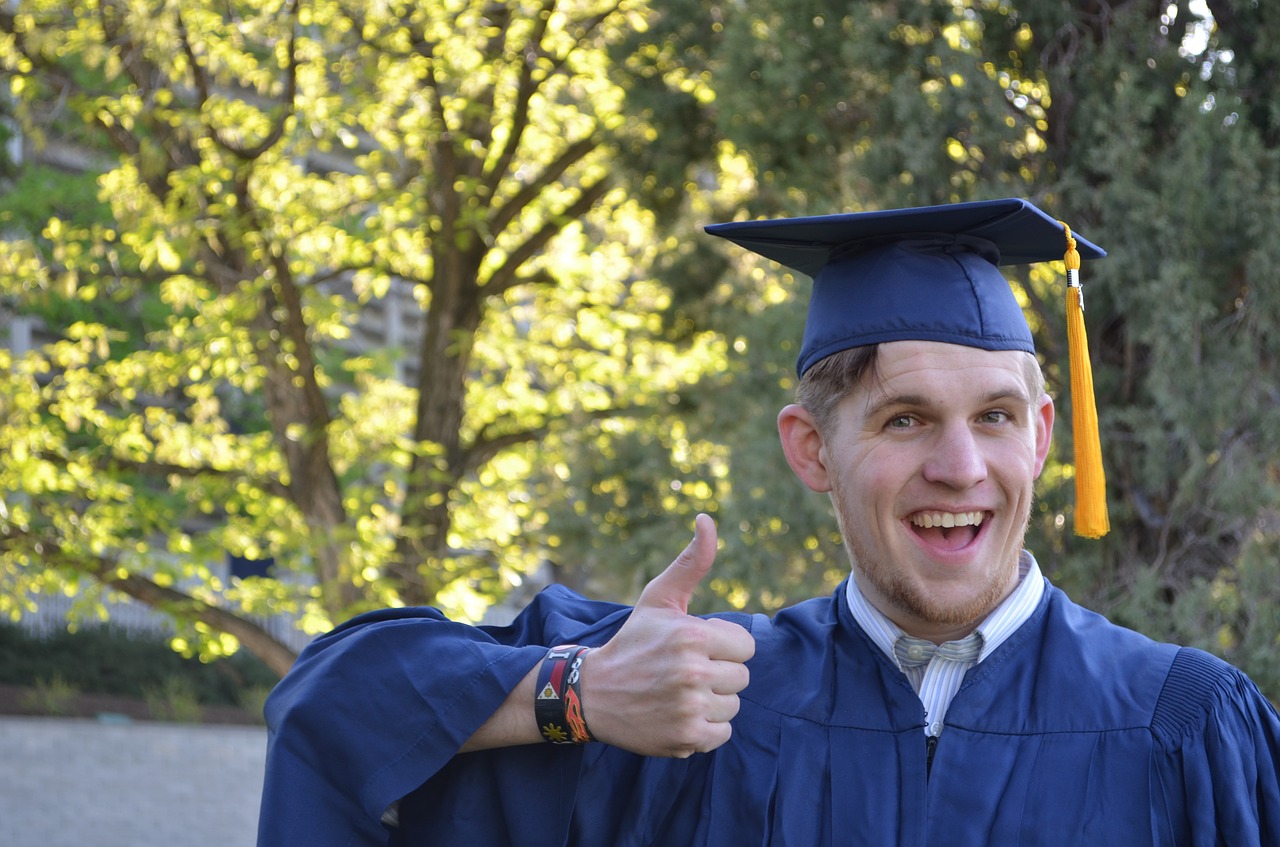 Latin America is on the rise as a technology hub. So more and more US companies are considering Latin America (LATAM) as an alternative to India and China as sources of tech talent. Startups and small businesses in the US are noticing that they can get better performance from their Latin American tech workers due to proximity and better cultural understanding. Naturally, the interests of US companies are attracting more international investments. It has also revamped the LATAM educational system and started a positive cycle of change in the region.

The universities in Latin America are seeing an upturn in student enrollment. The percentage of 18-24-year-olds enrolling in higher education has gone from 21 percent in 2000 to 40 percent in 2010. In addition, governments around the region are promoting science, technology, engineering, and math (STEM) curriculums. Since 2009, STEM Brasil has trained 1,700 teachers to better reach their students. These teachers have been able to reach 100,000 students a year. Programs like these have made a great difference and increased the number of students entering universities for a STEM degree.

The recent demand for tech workers has started a new trend of targeted technical education programs. These programs are short-term higher education intended to be completed in two years. Students are able to use these programs to learn about technology and become productive faster. This has also widened the potential talent pool. There are also initiatives going on to get Latin American women into technology which will further increase the supply of high-quality candidates in the future.

Here are some of the key factors that are contributing to making Latin America a hunting ground for technology workers:

Latin American tech workers are more affordable than US workers. Due to the lower cost of living, it’s possible to get a tech worker with 10+ years experience in Latin America for the same salary as an entry-level engineer in the US. Of course, the pay-scale will differ depending on the LATAM region. But there is enough variety to allow the US and other countries to find tech talent in every price range.

Latin American countries belong in the same time zone as the US. Businesses who use tech talent from Latin America don’t have to worry about time differences as much as with China or India. Setting meetings across time zones that are 12 hours or more ahead can be a challenge for teams working on time-sensitive projects. So hiring tech workers nearer to the base location makes sense.

Even though India and China have dominated the tech talent market, the cultures of these countries are very different from their western counterparts. Latin America has more similar sensibilities. The better cultural fit is inspiring a lot of companies to look for talent in LATAM countries.

Over the years, the English proficiency of Latin America has risen dramatically. More people in these countries speak proficient English today. For example, according to the English Proficiency Index, both Portugal and Argentina have higher proficiency than India and China.

Due to the rise of various tech accelerators, Latin America is producing higher quality tech workers than ever before. Countries like Chile, Mexico, Portugal, Brazil, and Argentina have started to rank in the top tiers for tech talent.

Latin America is quickly becoming a destination for high-quality tech talent. It means US startups and small businesses can take advantage of this valuable resource. They can use these affordable and high-quality tech workers to stay competitive. Also, as LATAM universities produce more developers and engineers, there will be more opportunities to build the next generation of businesses using this new pool of talent. So anyone working in the technology world should keep an eye on the Latin American tech scene.